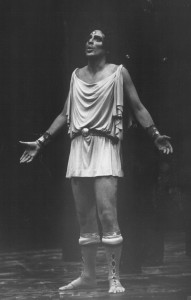 Imagine my surprise when I realized that the 1977 Cavalli L’egisto was performed at the Filene Center amphitheatre.  I had assumed, in working through these early years, that the “bigger” works would be on the big stage, and the chamber operas would be at Madeira School. I was wrong. L’egisto had two performances at Wolf Trap Farm Park in August 1977, in the Raymond Leppard realization, conducted by John Moriarty and directed by John Cox. The production was on loan from Santa Fe Opera.

This was a young artist cast all the way, and it encompassed the whole Company roster. The Post called it a “triumph” and the long-ago Washington Star dubbed it “one of the most distinctive and unusual attractions of the season.” 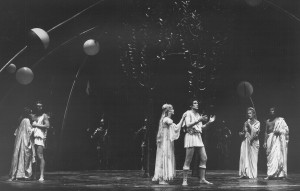 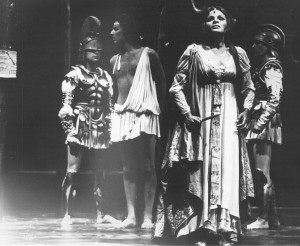 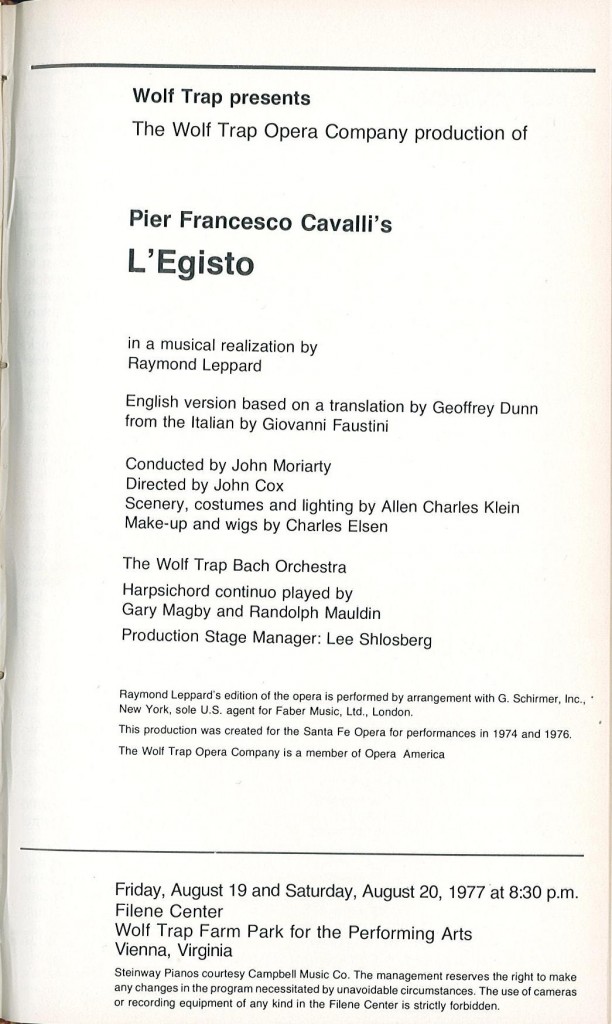