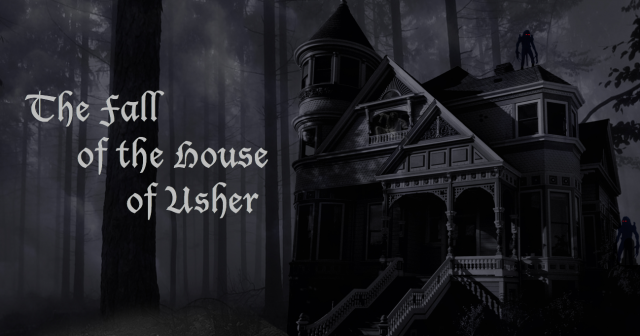 Wolf Trap Opera is thrilled to announce a new collaboration for summer 2017!

Halcyon Stage is a bold new performance series providing a platform that spotlights traditional arts with a twist. They’ve just announced their inaugural season, and the list of performances and events may be found at halcyonstage.org. We’re excited to team up with them for both The Fall of the House of Usher on June 17 and Halcyon Stage Pop-Up @ Union Market on June 10.

You’ll hear much more about these events and our core programming at Wolf Trap in our own season announcement on March 2. Until then, head on over to Project Gutenberg to brush up on your Poe. :)

“They who dream by day are cognizant of many things which escape those who dream only by night. In their grey visions they obtain glimpses of eternity, and thrill, in awaking, to find that they have been upon the verge of the great secret. In snatches, they learn something of the wisdom which is of good, and more of the mere knowledge which is of evil.” Edgar Allan Poe, The Fall of the House of Usher