Announcing the 2011 Season of the
Wolf Trap Opera Company!

Concerts include Couples: Getting Hitched & Getting Ditched with Steven Blier
and Vocal Colors recitals in partnership with The Phillips Collection.

The Tales of Hoffmann

Couples:
From Getting Hitched to Getting Ditched 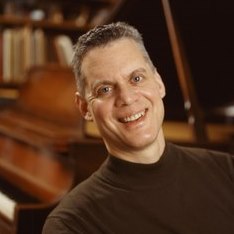 […] Poland I’ll come home and start boxing up my apt. This summer I’ll be singing with the Wolf Trap Opera company who just announced their season. Click on that link to see the article that announced the […]