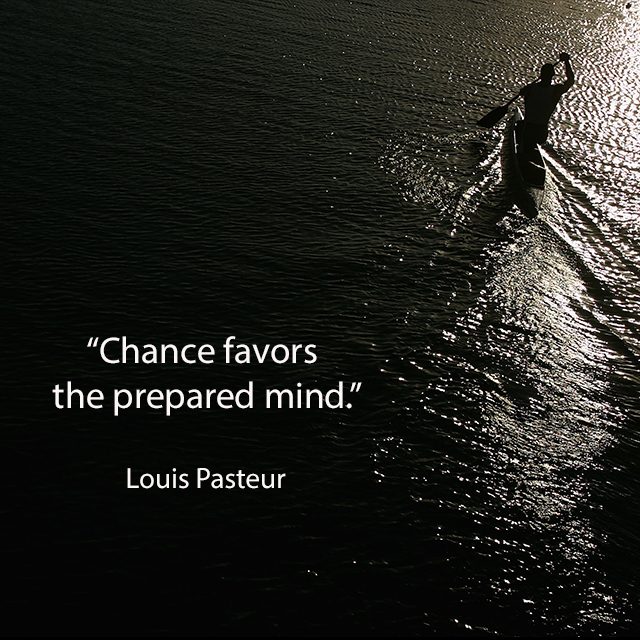 Day 2 in LA, hearing a wide range of repertoire, including some things that we’ve never (or extremely rarely) heard in audition! Fidelia’s aria from Puccini’s Edgar, the Controller’s Aria from Dove’s Flight (the first of several this year, possibly), the Song of the Indian Guest from Sadko, Lagrimas mias from El anillo de hierro, and Miei pensieri fom Orlando Palladino.

(UPDATE as of 3pm PST: Surprise audition room visits from WTO alums Nathan Gunn and Morris Robinson, in town for LAO’s productions of The Hubble Cantata and Nabucco. One of the best things about being on the road.))

And here’s your second #ASQoD!

This one pervades the audition room, enveloping both sides of the table. My own preparation for audition season is exhaustive and exhausting; I need to know my repertoire, potential casting, and audition aria tools inside and out. And you have to be so secure in your technique and artistry that no travel delays, bad acoustics or dry airplane air can bring you down.

There’s an undeniable amount of chance in this whole audition process – an unending list of things you can’t control. Some of them matter and some of them don’t. Either way, they’re out of your zone. Find the gray area and control the things you can. One of those? Thorough and complete preparation.

The Audition Season Quote of the Day is a month-long series brought to you by Wolf Trap Opera.