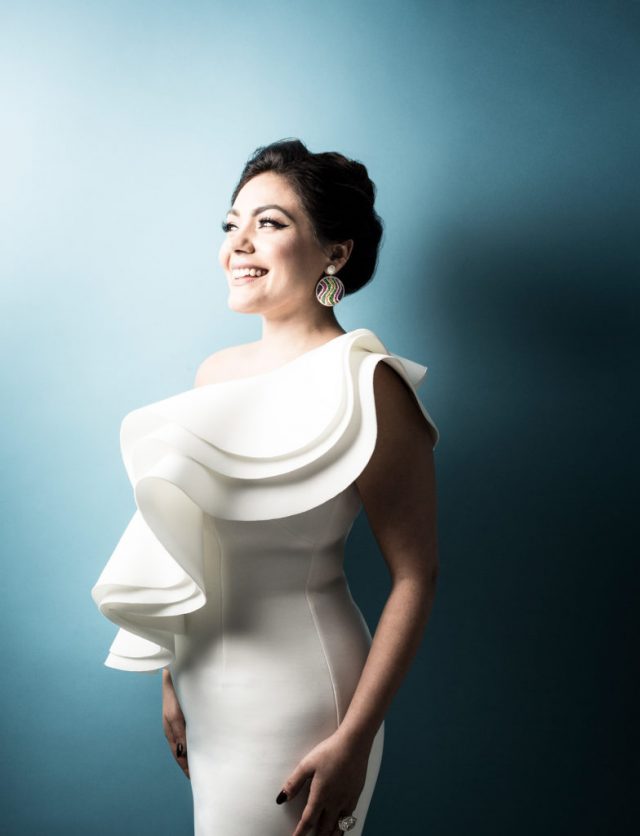 We’re taking a break from staff introductions to give a well-deserved shout-out to a number of Wolf Trap Opera alums who were honored for their artistry this spring. Roll out the red carpet!

Soprano Ailyn Pérez (2006) was honored in April as a recipient of the 14th Annual Opera News Awards.

Baritone Will Liverman (2015, 2016) was awarded both a Richard Tucker Career Grant and a Medal of Excellence from the Sphinx Organization.