It was the beginning of a long and wonderful relationship with Figaro – the first of nine productions during the Company’s first 40 years. (Figaro is the  opera most frequently produced by Wolf Trap, followed by six productions of The Magic Flute). 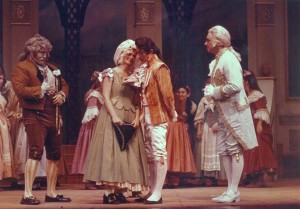 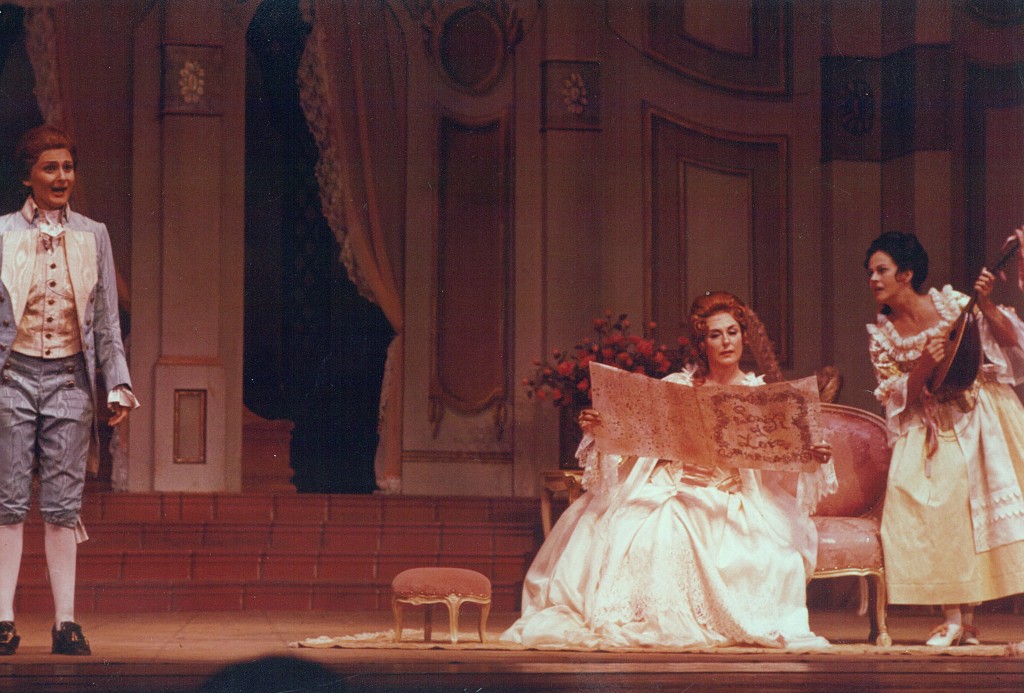