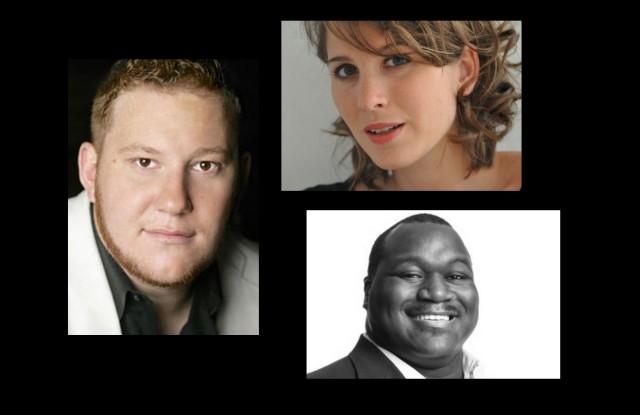 The Metropolitan Opera National Council finished up the 2015 auditions yesterday on the stage of the Met, and Wolf Trap Opera singers were well represented! Congratulations go out to bass Nicholas Brownlee, mezzo-soprano Virginie Verrez, and baritone Reginald Smith, Jr.! 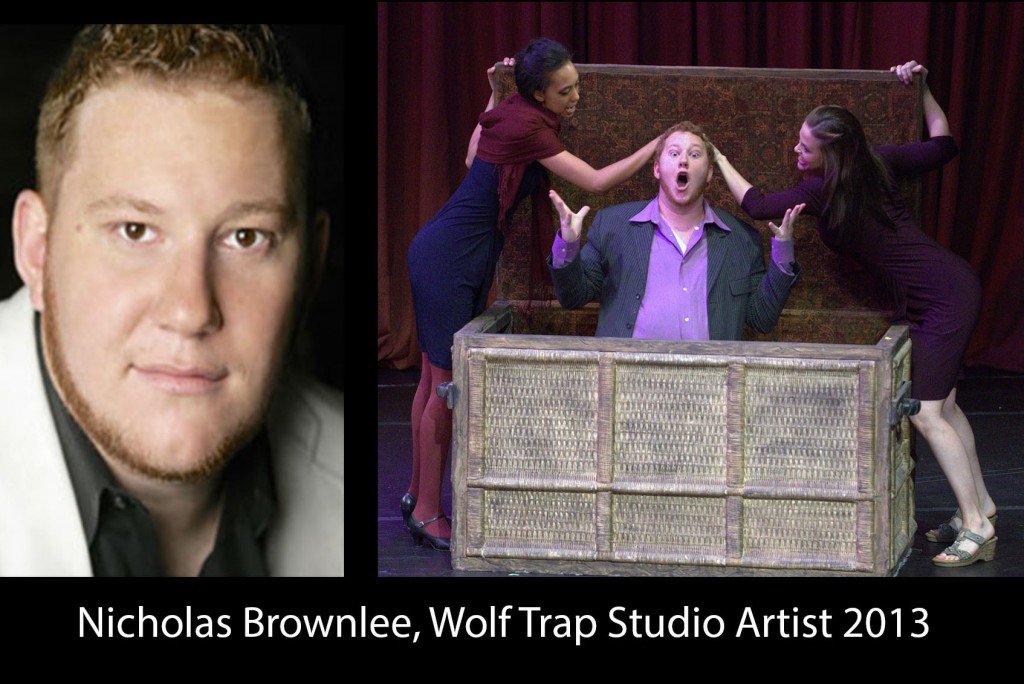 In 2013, Nicholas sang Dr. Grenville in La traviata, performed in the ensemble for The Voyage to Reims and was featured as Falstaff in the Studio Artist scenes performance. He’s currently in the Domingo-Colburn-Stein Young Artist Program at Los Angeles Opera. 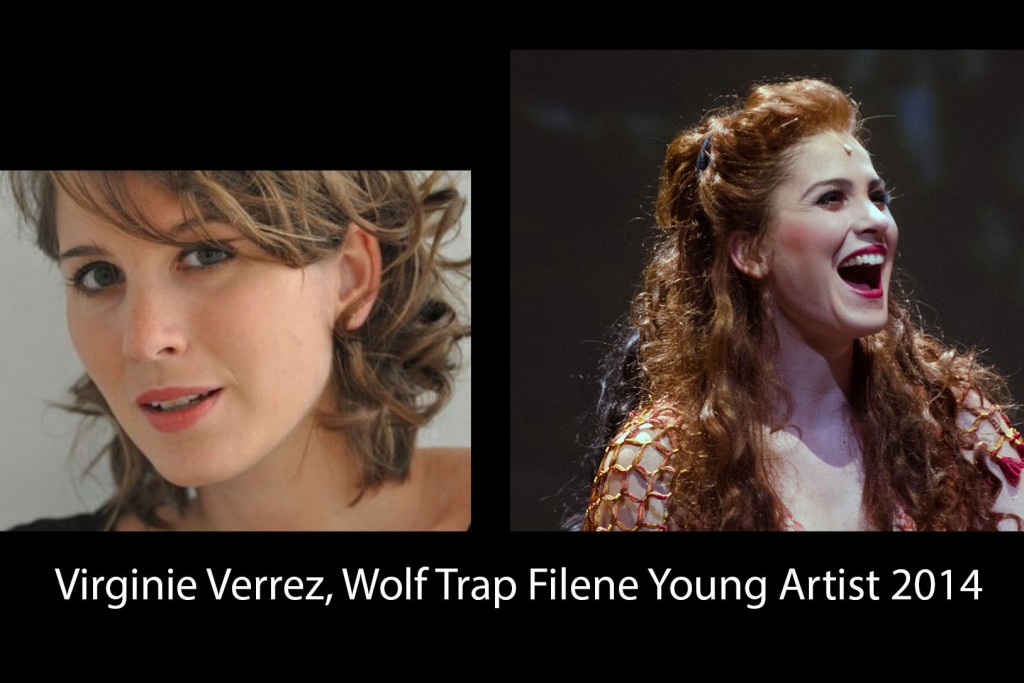 Last summer, Virginie sang Mércèdes in Carmen. She’s currently a member of the Lindemann Young Artist Program at the Metropolitan Opera. During summer 2015, she’ll be singing Fenena in Verdi’s Nabucco with the Passiontheater in Oberammegrau, Germany. 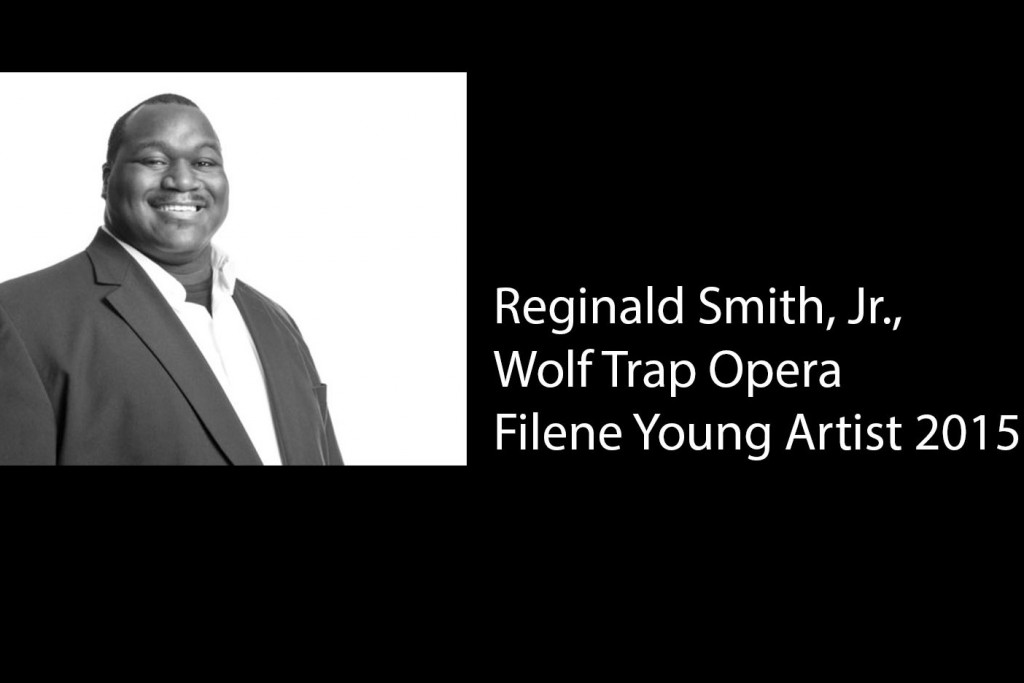 Reginald will be at Wolf Trap this summer, featured as Count Almaviva in Mozart’s The Marriage of Figaro in June and with Steven Blier in The Rodgers Family in August!