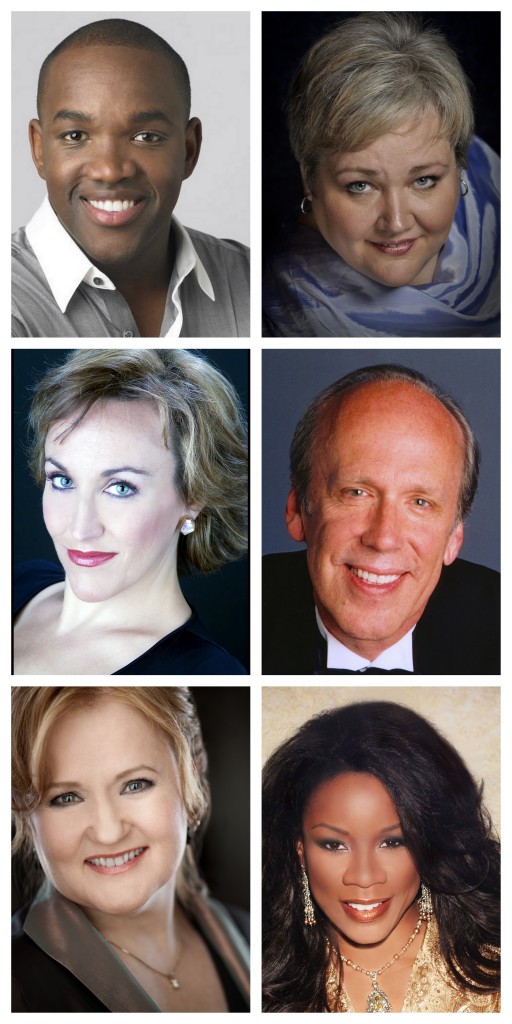 The world of professional opera is small. Very few of the singers returning for our August 24 extravaganza sang together while they were here, but they’ve connected in many ways in the intervening years.

And we’ll get to sit back and watch the sparks that this new alchemy produces.