I’m not a visual person. My first instinct is to hear, touch, smell, taste, guess… almost anything except see. It comes therefore as a bit of a surprise that our relatively recent forays into vocal concerts with visual prompts have resonated so strongly with me. 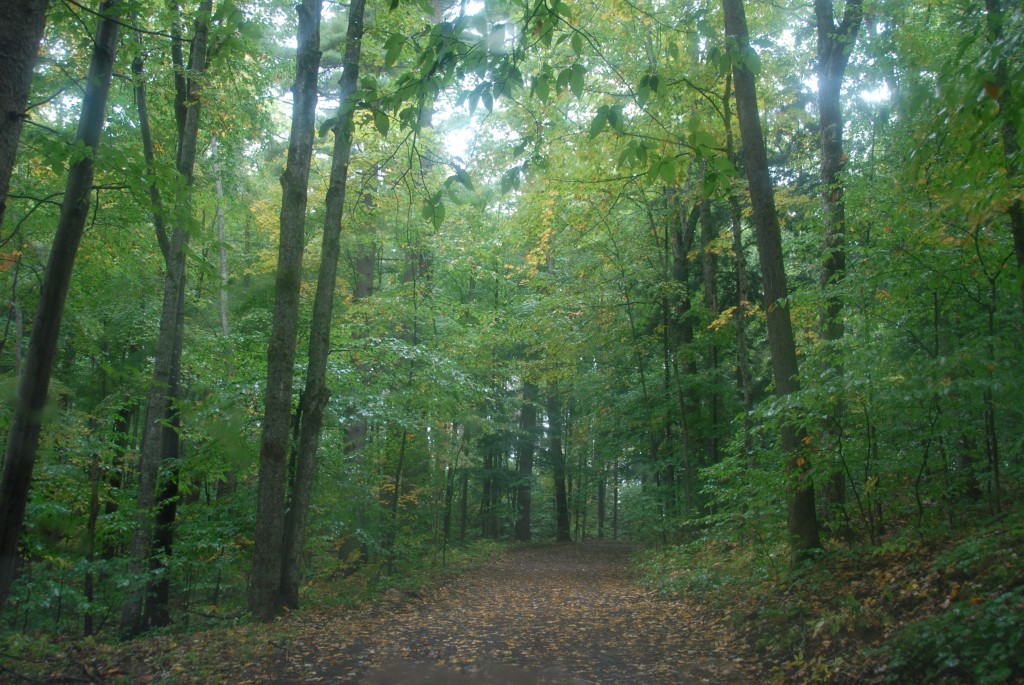 Next month’s America’s National Parks: Through the Artist’s Lens concert was a beautiful brainstorm of my colleague Lee Anne. We’ve had success pairing song with paintings, largely through our partnership with The Phillips Collection on our summer Vocal Colors series. Lee Anne suggested that this time we draw inspiration from the photography of Wolf Trap Foundation CEO Terre Jones for a concert pairing songs with images from American’s National Parks.

Guest artists Melissa Shippen, Jamie Van Eyck, David Portillo, Alex Tall and I spent time with a gallery of these photos, allowing the images to conjure up songs from our current repertoire as well as music that we’ve heard and loved but never had a chance to perform.The process of choosing the music was extremely personal and wildly variable. A dust storm in Wyoming begged for Copland’s setting of Emily Dickinson’s “There Came a Wind Like a Bugle.” Rachmaninoff’s impetuous “Spring Waters” immediately suggested the drama of waterfalls in West Virginia’s New River Gorge National Park. A saturated New Mexico sunset called up the jazz standard “Orange Colored Sky.” 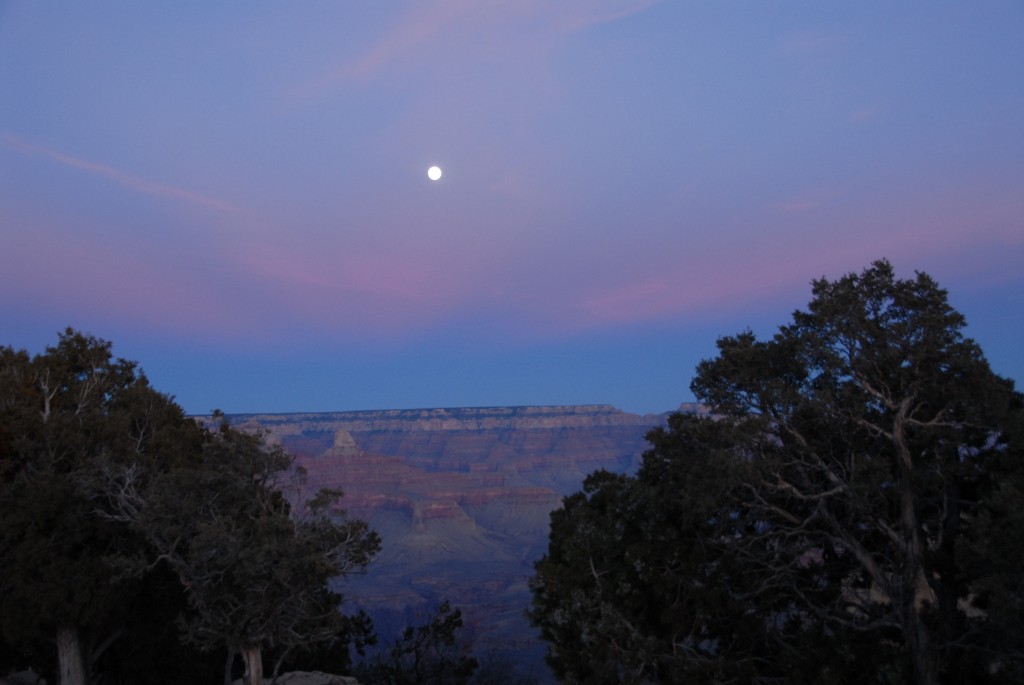 The grandeur of these photographs lent itself readily to music that is lyrical, sentimental, passionate and/or contemplative. But it was also incumbent on us to find the other side of life in the Parks, and this is where some of the true brainstorming came in. We found the humor in the animals that wandered into Terre’s lens – an imperious and quizzical billy goat in South Dakota, a lone bison in Wyoming, and this horse-meets-machine moment: 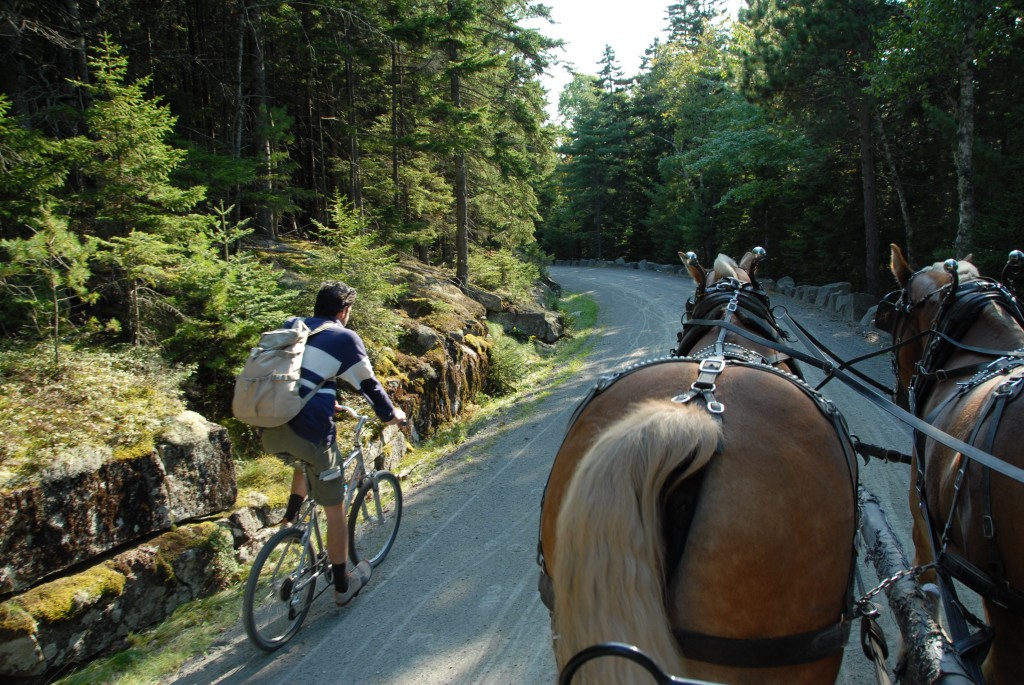 Acadia National Park & Hoagy Carmichael’s “What’ll They Think of Next?”

Of course, the big challenge of the moment is finding my chops, as I relocate from the desk to the piano in preparation for the concert on February 17.  The first few times I did this after being away from the piano for weeks (ahem…months…), it was terrifying. I thought I’d never be able to play again. But now, after spending 15 years at my desk, punctuated by brief intense flurries at the keyboard, the routine is predictable. I shall ignore these first few days of feeling as if my brain is no longer connected to my hands, and before I know it, the music will flow. This time, with beautiful and inspirational images of natural beauty on the other side of the stage.