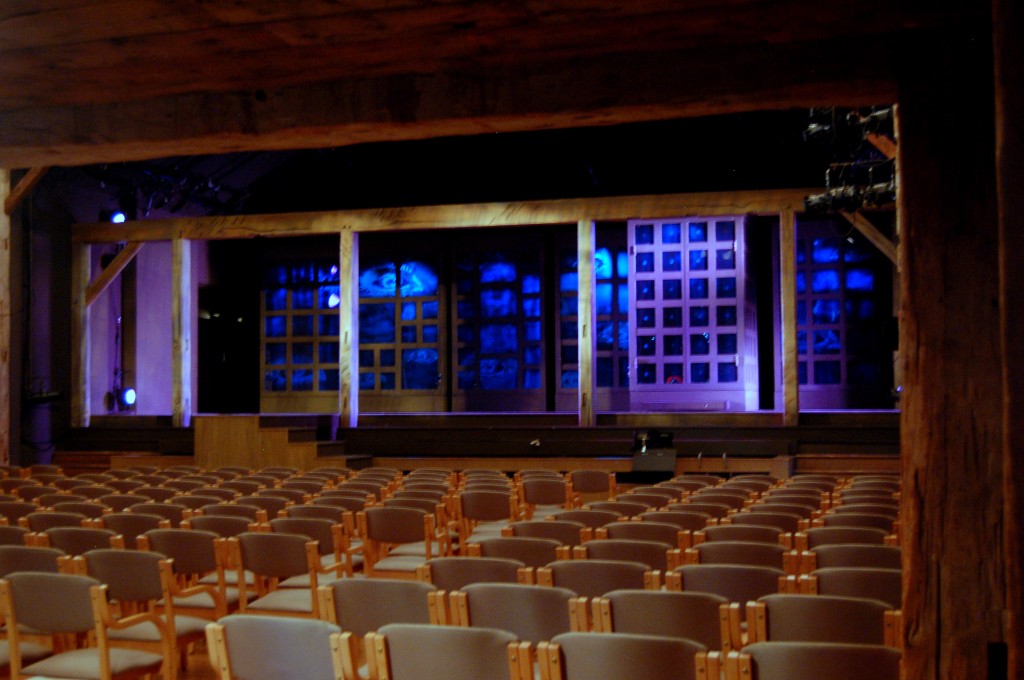 It was a wild ride, near the end of an epically and somewhat foolishly busy summer. I didn’t quite escape unscathed, as my fatigue caught up with me this week and laid me low with a nasty fever. There will be tough accounting to be done over the next weeks and months, and I’m not sure we can ever again cram as much into 3 months as we just tried to. But in spite of the varied critical response to the Hoffmann that just left the building a few minutes ago, I’m unrepentantly glad we did it and unabashedly proud of it.

The audiences were more enthusiastic than any I’ve seen in a while, and I have to lay that partly at the feet of the visceral response that 19th-century opera generates. As much as we love our Handel and Mozart, there’s something about a raw romantic musical score that pulls people in. That doesn’t make this superior to our typical baroque, Mozart and Rossini fare, but it does mean that it speaks in a different way and reaches out to patrons with different tastes. And that can’t be all bad.

We pushed ourselves. The roles are stretches for our singers, but I am unspeakably proud of the way they’ve grown and grappled with the challenges. We chose this opera specifically for this group of people, as we always do, even though I knew the learning curve would be steep.

We pushed the limits of our theatre. I’m far more conflicted about that, for in making The Barns bulge, we lean too heavily on the goodwill of our crew, shop staffs, orchestra, and artists. I probably still would’ve done it if I had the chance to start over, but I might have been less optimistic about the price it would exact. Our little theatre is aging, our company is growing, and those are two tough things to reconcile.

This was my 3rd Hoffmann and my favorite. The others were grander, but there was an eagerness and a rawness here that I find increasingly rare. I know it comes from the electricity of people reaching higher than they know they can grasp; yet I know that there is a place where that excitement and ambition turn into danger and foolhardiness. The last month was spent trying to keep it all on the best side of that divide, and I think we did it. I also think that’s why I got the flu:)

Check back here next week, for you’ll find a series of posts about the August 24 Opera’s Greatest Hits anniversary concert. After that, I’ll go underground for a while to gather the wagons before the audition tour begins on October 7! (gulp)