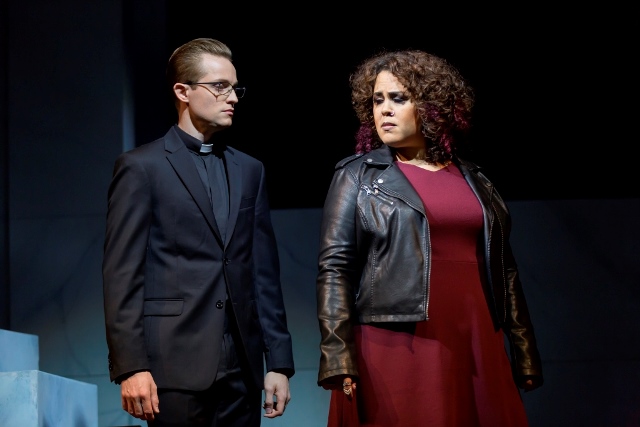 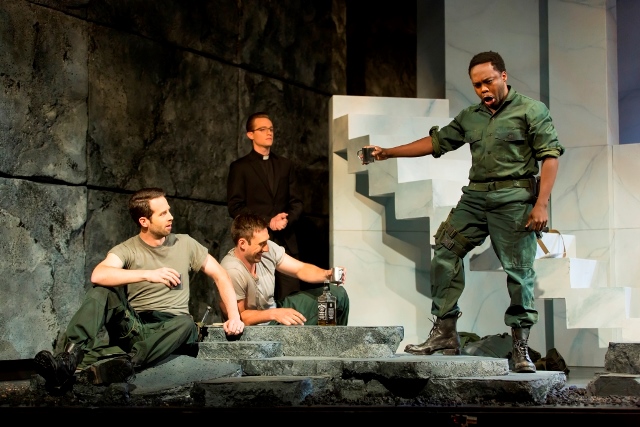 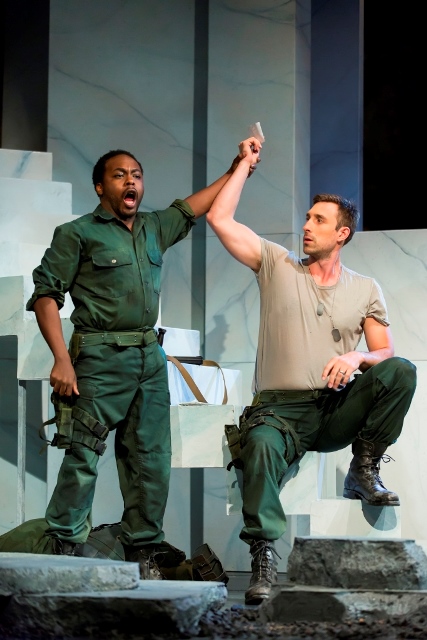 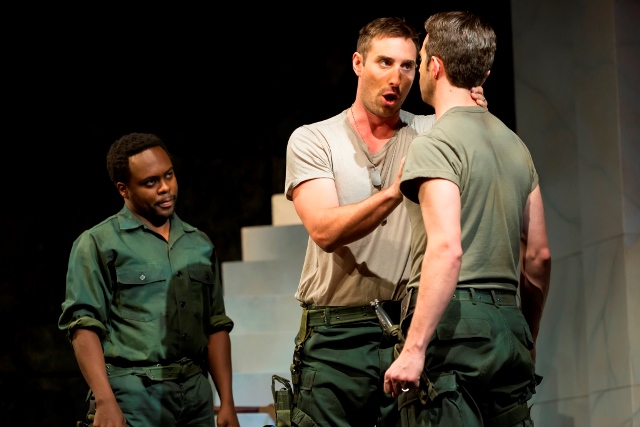 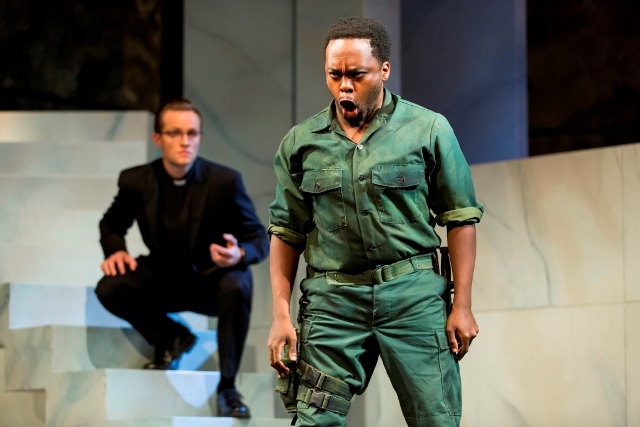 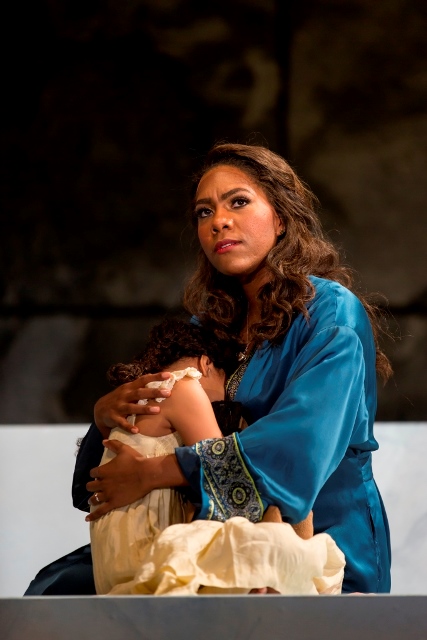 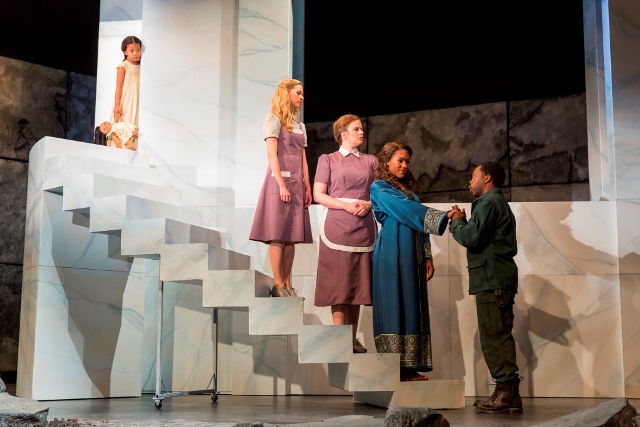 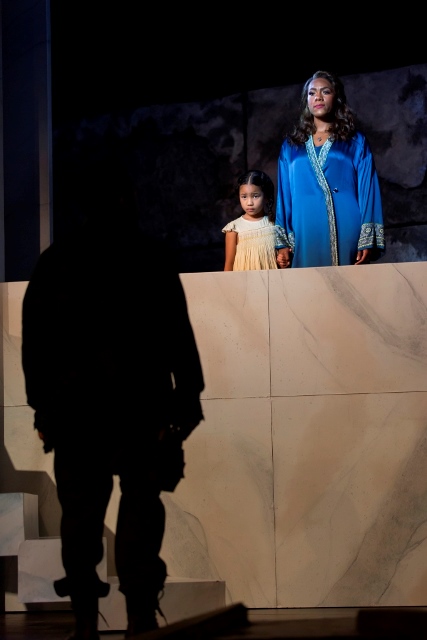 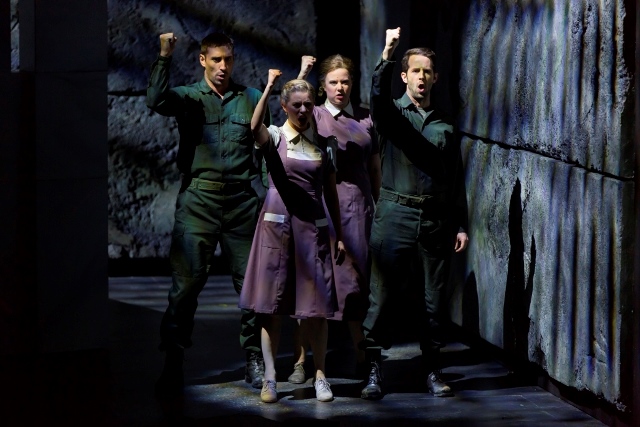 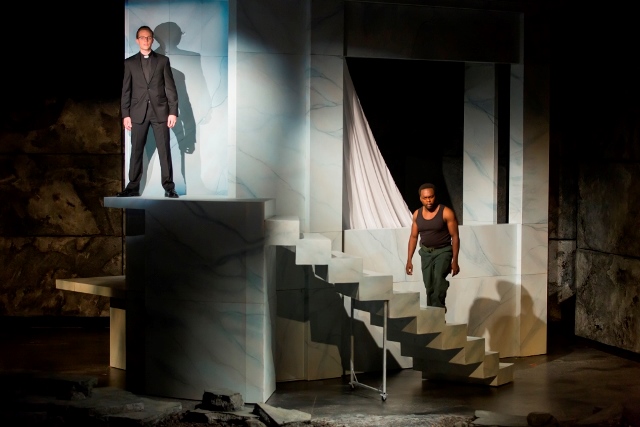 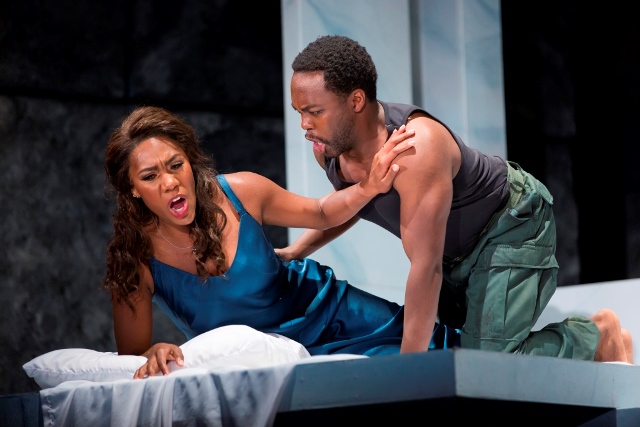 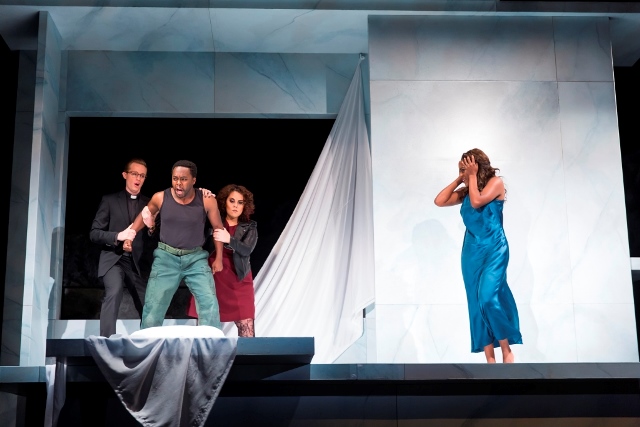 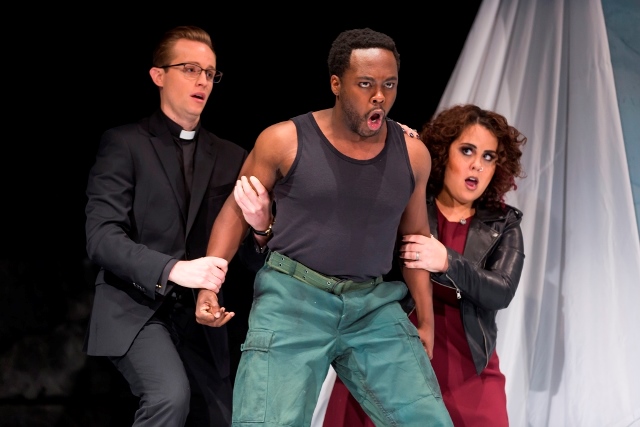 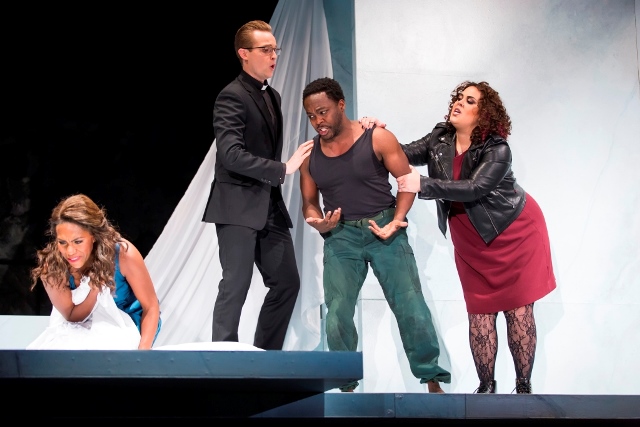 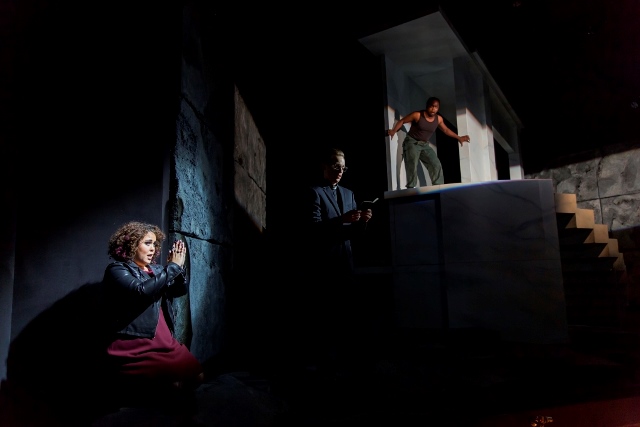 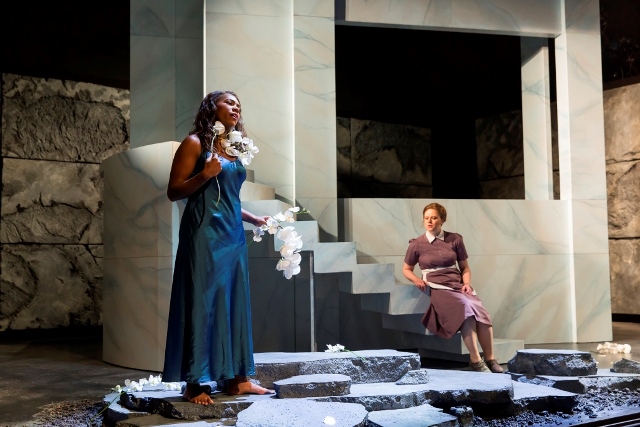 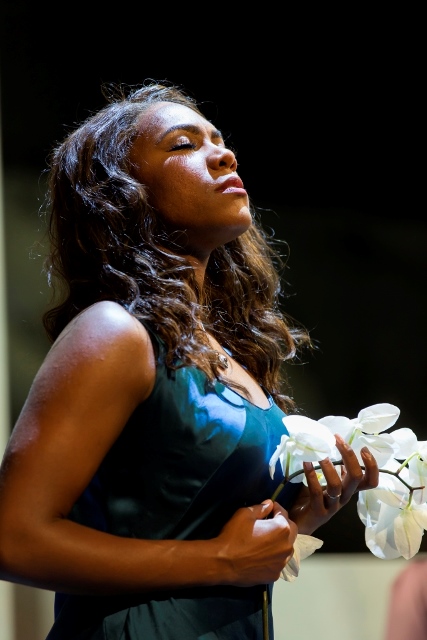 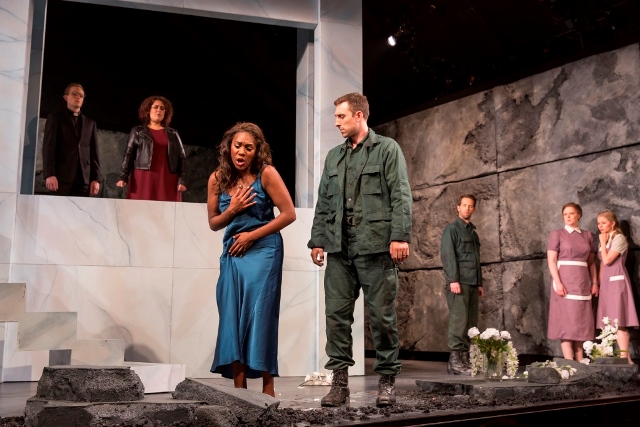 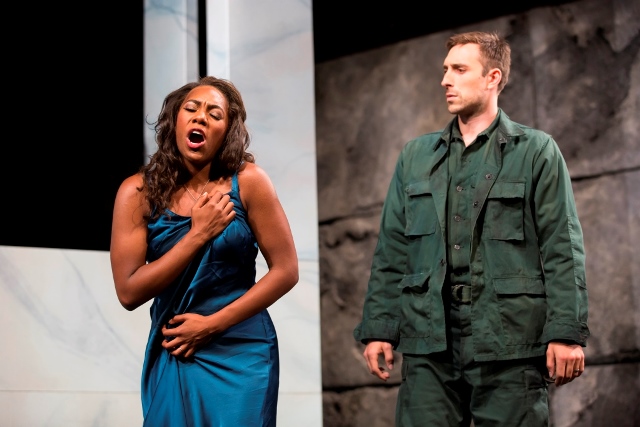 ACT 1 – The Male and Female Choruses describe the unscrupulous manner in which the Etruscans have come to rule Rome. At an army camp outside the city, two Roman Generals, Junius and Collatinus, are seen drinking with the Etruscan Prince Tarquinius. The previous night, the generals had all ridden back to Rome only to find their wives unfaithful–except for Lucretia (the wife of Collatinus). Junius is jealous of Lucretia’s spotless reputation, insisting that women are only chaste when they are not tempted. Tarquinius decides to test Lucretia’s chastity himself, and the Male Chorus vividly describes the Prince’s ride to Rome. That evening, at Lucretia’s house, she and her servants Lucia and Bianca are musing of men and of love when a knock announces Tarquinius’ arrival. Given the prince’s position, Lucretia cannot refuse him hospitality. She offers him lodging, and the women bid Tarquinius good night.

ACT 2 – The Male and Female Choruses describe the Romans’ resentment of their domination and treatment by the Etruscans. As Lucretia sleeps, Tarquinius approaches her bed. His purpose is made clear as he wakes her and forces himself upon her. The Choruses comment on virtue assailed by sin. The next morning, Lucia and Bianca are arranging flowers. Lucretia enters in a daze and becomes hysterical, ordering that a messenger be sent to bring her husband home. When Collatinus arrives, Lucretia tells him what has happened. He insists that it will not change their marriage, but she feels that all is lost. The politically ambitious Junius addresses the crowd outside and incites rebellion. The Female Chorus wonders if there is meaning in these tragic events. The Male Chorus insists that because of Jesus Christ, mankind can find hope and strength. Yet the question remains: “Is it all? Is this it all?”