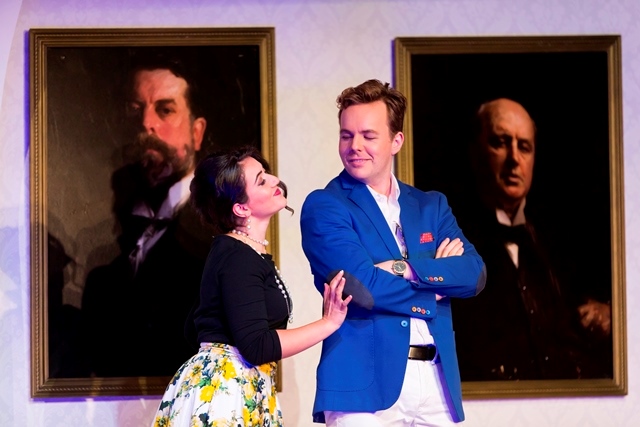 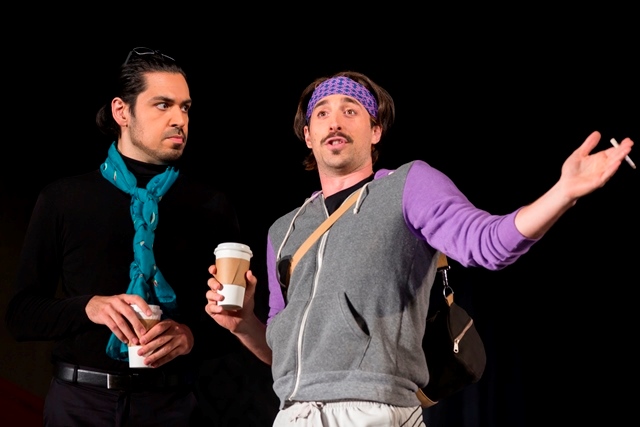 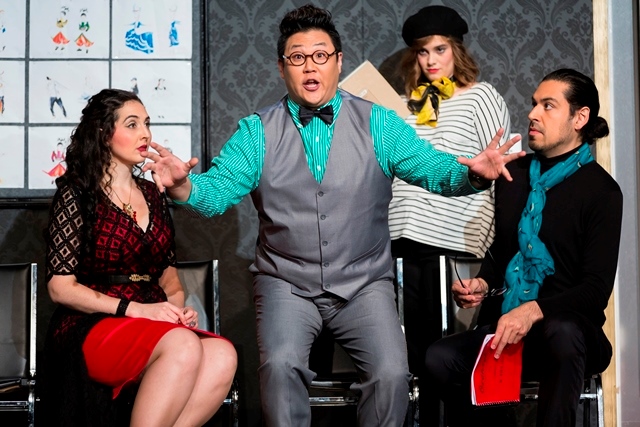 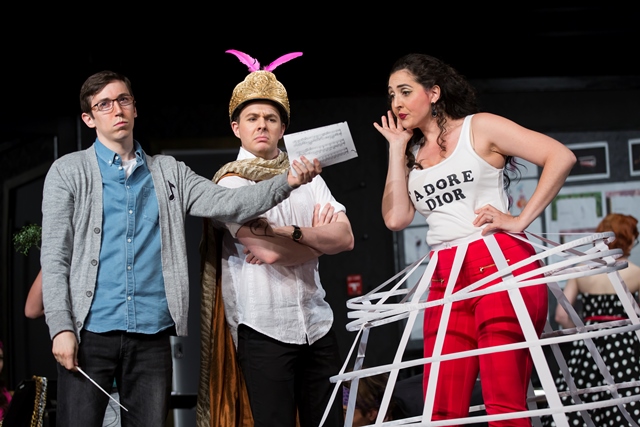 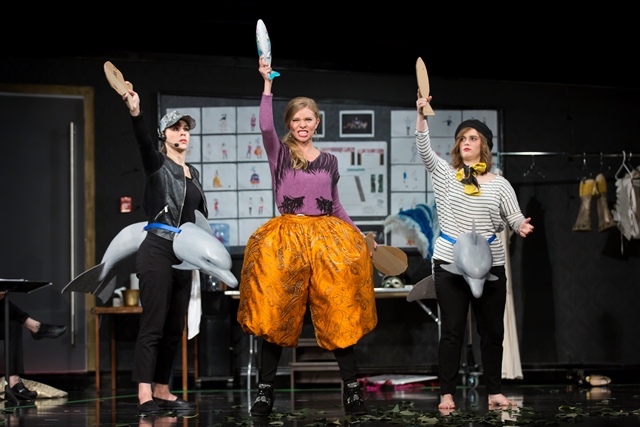 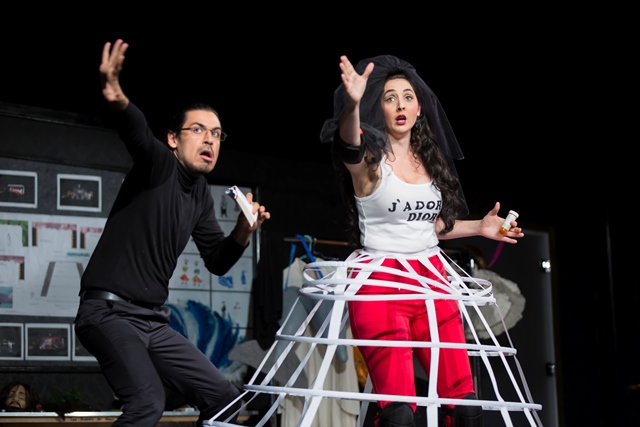 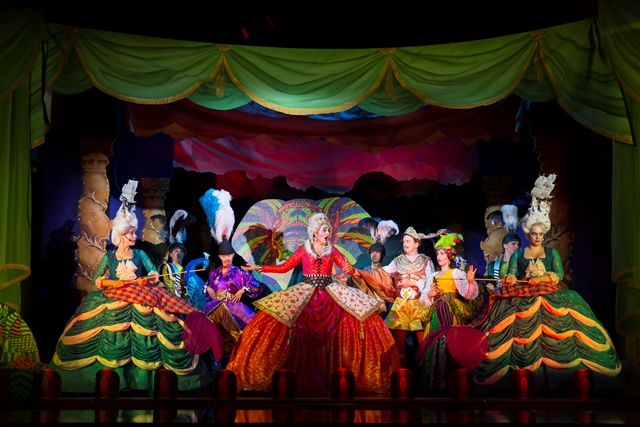 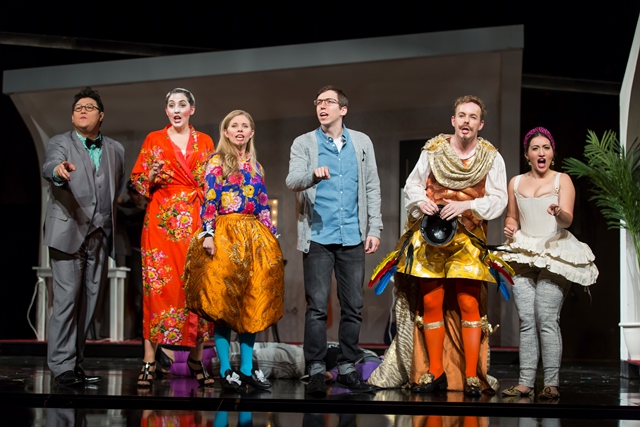 ACT 1 – We meet the players and the creative team: The librettist Delirio and composer Sospiro flatter one another mercilessly on the morning of the premiere of their new opera L’Oranzebe, but the impresario Fallito is critical of their work. The prima donna Stonatrilla makes a grand entrance, and she schools the young soprano Porporina on the difference between their stations. Relationships emerge: Porporina is beloved by the composer Sospiro, and the lead tenor Ritornello has eyes only for the hyper-sensitive seconda donna Smorfiosa. The dancing master Passagallo prevails upon the impresario to hire additional dancers. As the act ends, the singers inspect and criticize their costumes and their parts.

ACT 3 – The curtain rises on the premiere performance of L’Oranzebe, during which the captured princess Saebe (Smorfiosa) begs the victorious general Nasercano (Ritornello) to take her life, and the princess Rossanara (Stonatrilla) is stung with jealousy. Hissing and booing break out in the audience. The performers flee, and the curtain falls. Passagallo pacifies the audience with the promise that his dancers will perform instead. Backstage, the creative team bickers. In the dressing rooms, the divas and their mothers gossip. Sospiro astounds all with scandalous news about Fallito, and all join in a solemn oath of eternal hatred for opera impresarios!