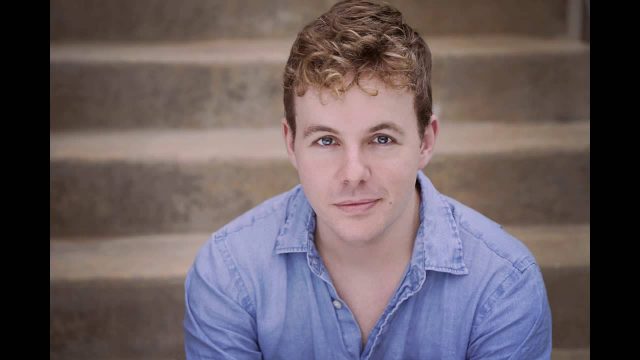 Forget miles per hour. Notes per second is usually a good way to think about our friend Rossini.

What’s it like to prepare a role in which the vocal fireworks alone are a force to be reckoned with? Well, if you’re a thoughtful musician like Alasdair Kent, you somehow find yourself more absorbed by the intricacies of recitative than by the flashy aspects of the coloratura!

(Some quick context on the terms he uses below: Secco recitative is the typically quick conversational patter that takes place over a skeletal accompaniment by harpsichord or piano. Accompanied recitative is conversational too, but more ruminative and introspective. And the whole orchestra plays along, punctuating the sentences and phrases with brief comments of their own.)

I’m really enjoying exploring colours and phrasing in the brief recitative before the tenor aria in the second act. Orchestral recitatives are always highlights for me, and between Mozart, Rossini and Bizet, I get to enjoy a lot of them!

Textually, accompanied recitatives are more declamatory and less conversational than secco recitatives but still with the same microscopic attention to meaning. Musically, you have usually stricter rhythmic boundaries but the additional multitude of textures and emotional content supplied by the orchestra. There’s an inherent dramatic incisiveness that neither secco recitative nor arias/ensembles seems to capture – the former being more about plot & character development (and in the case of Rossini, wit!) and the latter more about the beauty and emotional connectivity of the human voice.

Accompanied recitatives are fascinating from a directorial point too, because the emotional content is charged but they are usually static in nature, which I love –  it’s all about acting with the voice. And this particular one is very special. Typical tenor that he is, Giocondo is wrapped up in his own feelings, the words are just gorgeous, and Rossini couldn’t have set them any better. This is really a forerunner of the kind of dramatic recitatives that Verdi gives, for example, his tenor and soprano in La traviata.

Alasdair takes on the role of Giocondo in our June production of The Touchstone. He can also be seen online right now in the role of the temperamental and slightly dense divo Ritornello in last season’s L’Opera Seria.