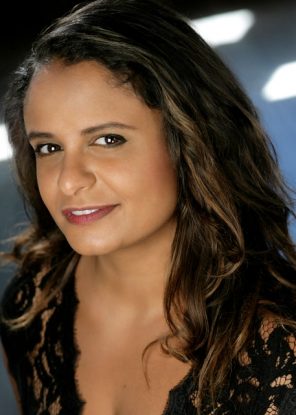 Soprano Summer Hassan appeared as Musetta in Wolf Trap Opera’s 2016 production of La bohème. An alumna of the Los Angeles Opera Domingo-Colburn Stein Young Artist program, she made her company debut there as Second Lady in Dido and Aeneas, where she also appeared as Ghost Quartet Soprano in The Ghosts of Versailles, Second Lady in The Magic Flute, Dama in Macbeth, and Daughter in Akhnaten. Other recent performances include Rossini’s Petite Messe Solennelle, Barber’s Knoxville: Summer of 1915 and Strauss’s Four Last Songs.

Ms. Hassan made her Carnegie Hall debut as Second Niece in Britten’s Peter Grimes with the St. Louis Symphony. She was Second Lady in The Magic Flute with Opera Theatre of Saint Louis as a Gerdine Young Artist. Other roles have included Mimì in La bohème and Norina in Don Pasquale. She received her master of music from the University of Cincinnati College-Conservatory of Music and her bachelor of music from Oberlin Conservatory.

Summer will be featured in WTO’s 2017 productions of Rossini’s The Touchstone (Donna Fulvia), Glass/Moran’s The Juniper Tree (Mother), and Musto’s Bastianello (Ortensia).