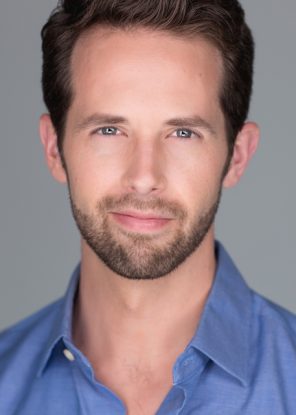 Baritone Shea Owens’s recent performances include a European debut as Colonel Ricci in Sondheim’s Passion at Théâtre du Châtelet, Schaunard in La bohème with Wolf Trap Opera, and a return to Utah Opera for his role debut as Cascada in The Merry Widow. As a 2016 Filene Young Artist at Wolf Trap Opera, Mr. Owens stepped in on short notice to perform the role of Junius in The Rape of Lucretia. He also performed as a soloist in recital with Steven Blier, in concert with the National Symphony Orchestra, and in a joint performance with Wolf Trap Opera and Taffety Punk Theater Company.