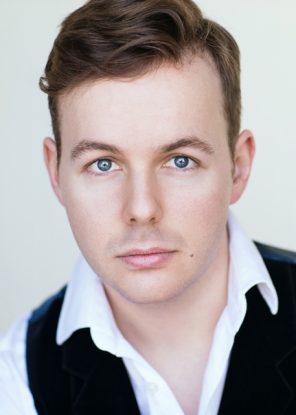 Tenor Alasdair Kent is a final-year Resident Artist of Philadelphia’s Academy of Vocal Arts, where his roles have included Lindoro in L’italiana in Algeri, Ferrando in Così fan tutte, Don Ottavio in Don Giovanni, and Rinuccio in Gianni Schicchi. Other roles include Count Almaviva in Il barbiere di Siviglia for Prelude to Performance, Don Ramiro in La Cenerentola for Opera Queensland, and Ritornello in L’opera seria for Wolf Trap Opera.

Alasdair will be featured as Giocondo in WTO’s 2017 production of Rossini’s The Touchstone.