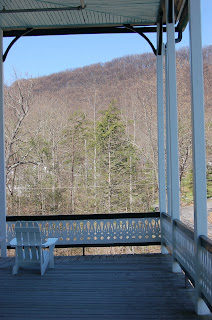 I spent last weekend in an opera-free zone, at a retreat in the Blue Ridge. In addressing the growth of giant mega-churches, a speaker mentioned that the decision to involve oneself in a more traditional worship environment (smaller congregation, no big screens, less reliant on slick production values) is increasingly counter-cultural.

Going to the opera has never been a mainstream pursuit, but somehow I never considered it part of the counter-culture. But the parallel struck me hard enough that it stayed with me for days. It’s neither good nor bad. Just an observation.

In a hurry to close some loops at the office this morning before dashing off to the Opera America Conference for the next few days. Will report daily from Miami! 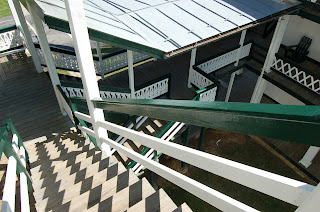