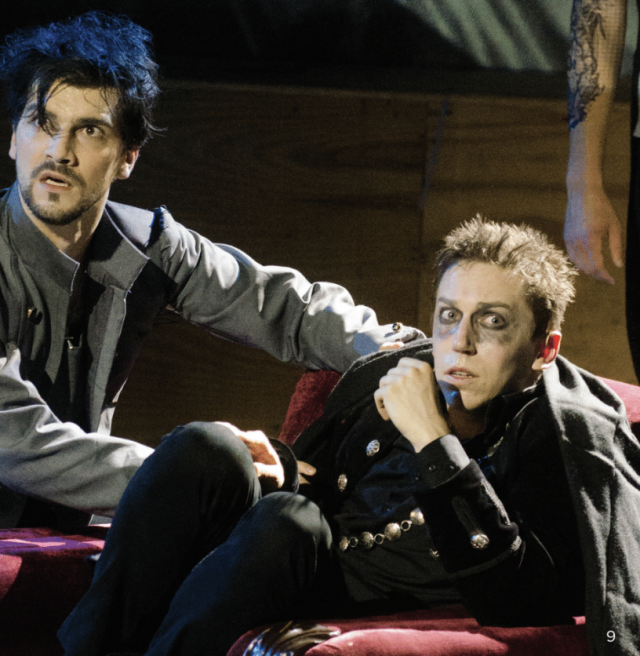 To help you celebrate October | Halloween | Hauntober | Spooktober, might we suggest one of the following resources?

Option 1: You’re looking for a party soundtrack that has less to do with a booty-shaking beat and more to do with terrifying your friends and neighbors. You’re in luck! Download (available as of October 18, but the pre-order link is the most live part of this show!) The Fall of the House of Usher. A haunted house…a sister who might be dead, or a demon, or – heck, maybe both?!? This gothic tale, written by Edgar Allan Poe, was set to music by Thomas Moran and Phillip Glass and has had multiple productions since its published date in 1987: until now, however, it has not had a professional recording.

We were so pleased that Orange Mountain Music asked us to be involved in this project, and were thrilled to have an opportunity to partner with the Inscape Chamber Orchestra, and to feature conductor Joseph Li and 2017 WTO singers Madison Leonard, Jonas Hacker, Ben Edquist, Nick Nestorak and Matthew Adam Fleisher. Play it in the background of your Halloween party and let Madeleine’s wordless vocalizing clinch that atmosphere of  existential dread for you. 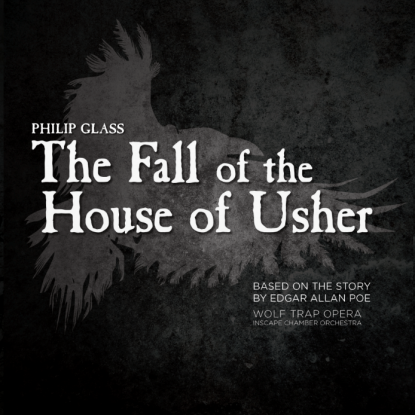 Option 2: You’re looking for some costume inspiration; bonus points for cigarettes (how quaint!) and yardandyardsofsequins.

Might we suggest, as inspiration, our shimmery, sweetly campy production of Merlin’s Island or the darker, less-shimmery but equally-striking The Emperor of Atlantis? Both productions are streaming now (and for the next 6 months, but why wait?) online under the title The World Turned Upside Down. Come for the glitter, stay for the accordion solos, the phenomenal singing, and the (literal) kiss of Death. 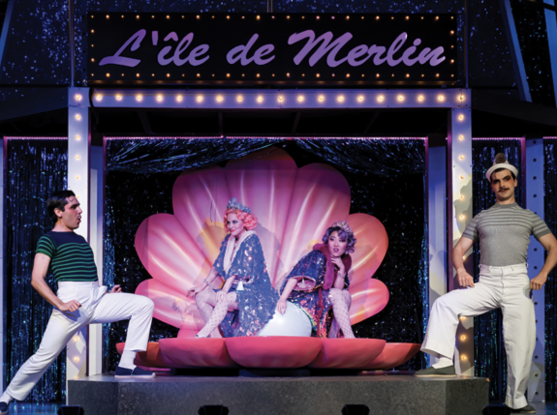