I thought I had caught up on July. But I missed reporting on the musical geeky goodness that was Lucky Thirteen!

Jeremy Frank, pianist and opera coach extraordinaire, pulled together a free evening of music inspired by this lucky anniversary year of 2013. He and four singers honored composers born on the 13’s (Verdi, Wagner, Britten), a song lucky enough to be Opus 13 (Barber’s “Sure on This Shining Night”), a selection from Thirteen, the Musical, an homage to the Opera Singer on the 13th Floor (Tesori’s The Girl in 14G), a madrigal written in 1613, and a series of 13 Haiku (music by George N. Gianopoulos, to haiku by Jack Kerouac) written in 2013 and premiered at this concert.

Thanks go to Jeremy, of course, and to Ying, Maya, Juan and Aaron for a most enjoyable evening. Lucky Thirteen is part of our Fine Tuning series, in which we have the luxury of digging into a treasure trove of song connected to one of the larger aspects of our season. The 2011 installment was The Tale(nt)s of Hoffmann (showcasing the creative output of the hero of Offenbach’s opera), and 2012’s performance was The Composer’s Progress (exploring the stylistic chameleon who was Igor Stravinsky.) 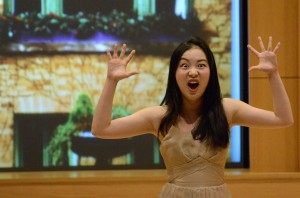 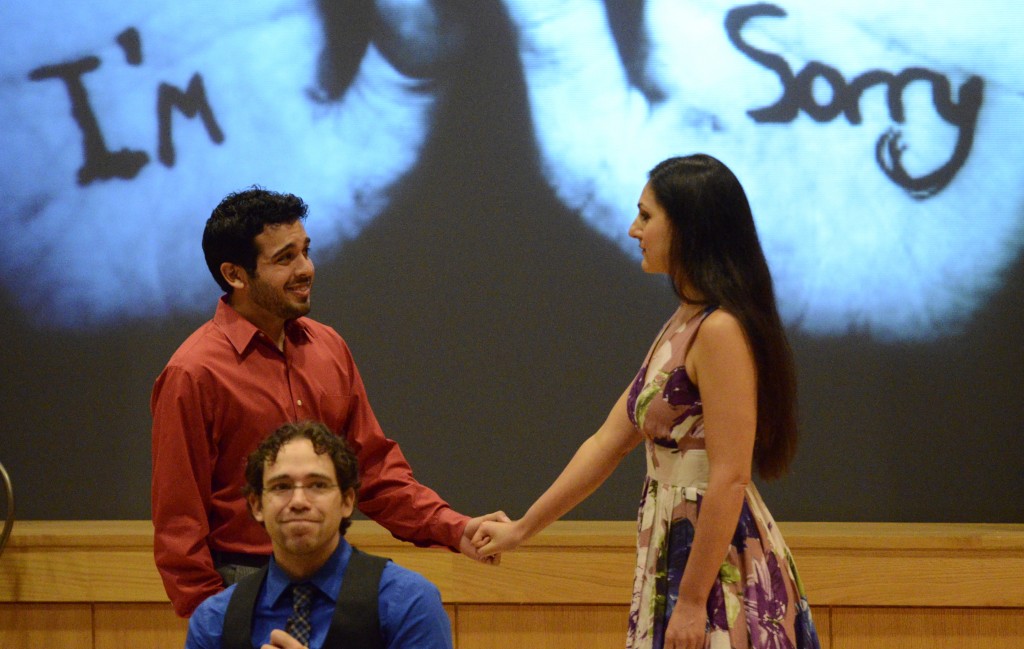 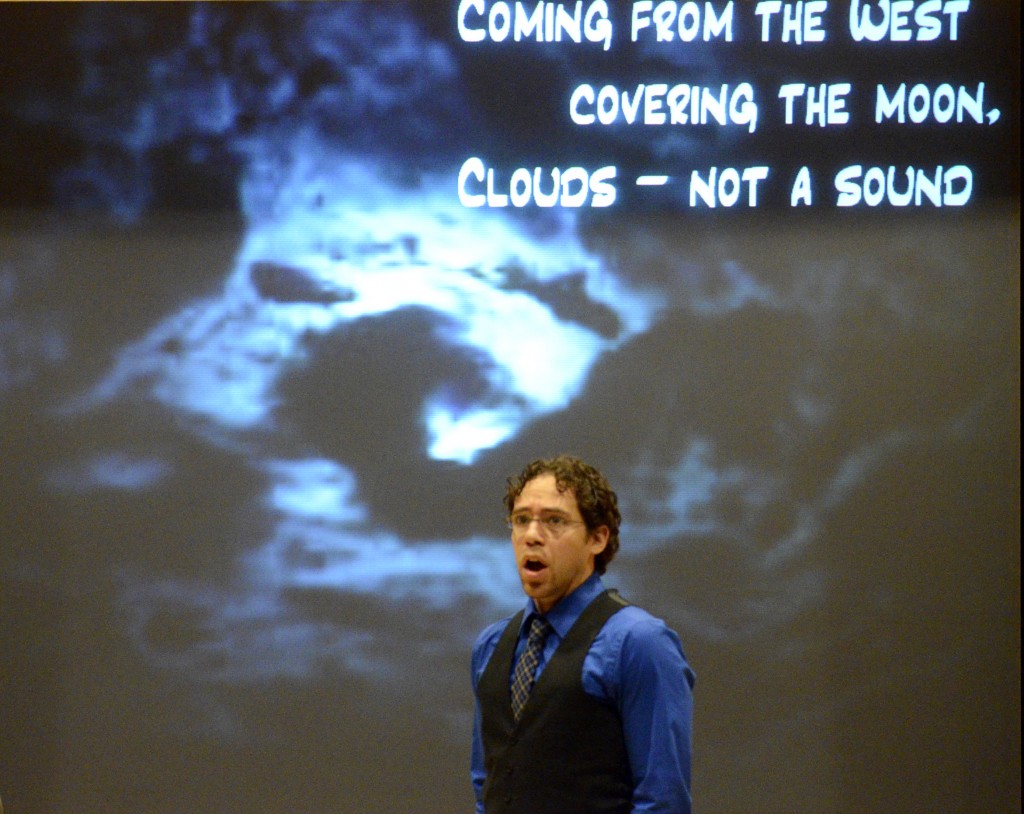