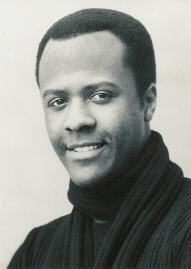 “The human race has only one really effective weapon and that is laughter.”
(Mark Twain)

The final day of last week’s Opera America conference brought a terrific presentation of scenes from new operas – some already premiered, some under development. The artists were from the Florida Grand Opera Studio, and they did outstanding work. I loved the chance to hear this wide range of new music, but I did draw one sobering conclusion. Aside from the one excerpt from a children’s opera (the witty Three Pigs Remix), there wasn’t a comic opera in the batch.

I can appreciate a composer’s desire to write music that is touching and dramatic. But there has to be a place for laughter. Why does it seem to be largely avoided in the spectrum of new works? Is it because if you write a comedy your work won’t be taken seriously? Or (more likely), it’s just too damn hard to do it well.

Of course, I have an ulterior motive in mentioning this, and you may have guessed it. We’re bringing back John Musto’s and Mark Campbell’s Volpone next month. A 21st-century opera that manages to be smart, tuneful, and funny.

This is a Test 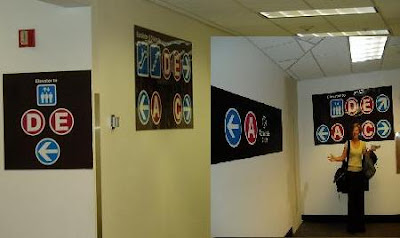 Getting out of Miami, that is. Ended up in one of those twilight-zone detours through the bowels of the airport. And we thought the Dulles people-movers were a pain…
Help!!