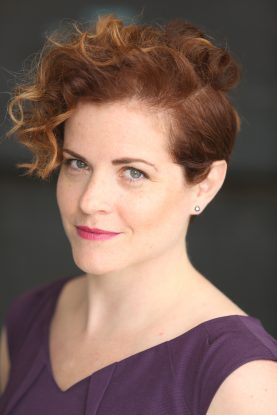 The brilliant challenge of producing La pietra del paragone is to develop a concept that breathes dramatic life into Rossini’s magical score. With the help of  a  wonderful creative team I worked to unearth the true essence of the opera by delving into dramaturgical research. We started by translating and defining the title, which in English becomes “The Touchstone.” In the libretto, Count Asdrubale refers to his plan to test his love interests as various parts of “the touchstone,” but what does that really mean? The Oxford dictionary defines it as:

A standard or criterion by which something is judged or recognized.

A piece of fine-grained dark schist or jasper formerly used for testing alloys of gold by observing the color of the mark which they made on it.

Further research uncovered an old Italian saying: “L’uomo ha la pietra di paragone per saggiare l’oro, ma l’oro è la pietra di paragone per saggiare gli uomini.” This translates to “Men use  a touchstone to test gold, but gold is the touchstone to test men.” Instantly this phrase — which pits moral character against raw greed — offered insight into the dramatic arc of the piece, becoming a springboard that launched us toward the overall concept.

It was clear that we needed to create an appropriate atmosphere in which this test for true love could play out, and there’s no better way to gain an understanding of an opera’s mood than through its music. Rossini’s score is quirky, full of passion, and it moves like a storm, with unexpected gales and bouts of turbulence. Buffeted about are librettist Luigi Romanelli’s characters, who span the social and financial spectrum, from wealthy elites to starving artists to servants desperately indulging the whims of their masters. His scenes flit from the gardens to various interior rooms to the forest. It all makes for a carnivalesque whirl of an opera, and the physical production is designed to embrace this, while clarifying the individuality of each character and his or her desires.

We quickly embraced the original setting of the early 19th century. The fashion silhouettes from that era are stunning, and with a modern twist on fabric, color, and texture, the characters can spring to life in entirely delightful and surprising ways. The scenery also embraces visual references to the early 1800s, which again are given a modern spin. The stage will be filled with an asymmetric assortment of rotating columns that will allow us  to create a never-ending series of nooks and crannies for each scene. Sometimes the columns evoke the feeling of a garden hedge maze, at other times they reveal a forest, and then they can astonish us by suddenly becoming interior settings that employ period wallpaper and imagery depicting the story of Angelica and Medoro, lovers from the epic poem Orlando Furioso who are referenced in the libretto.

Our goal was to build a visual and aural rollercoaster that thrills the audience with the adventures of this captivating cast of characters and their search for true love. Enjoy! 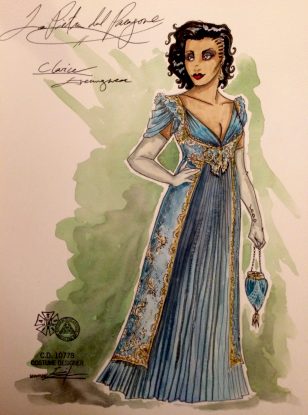 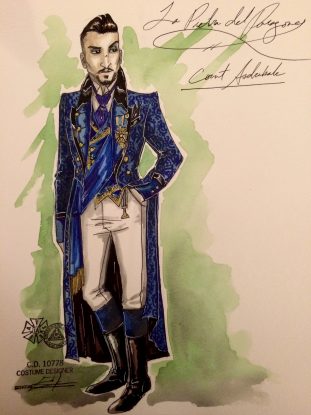