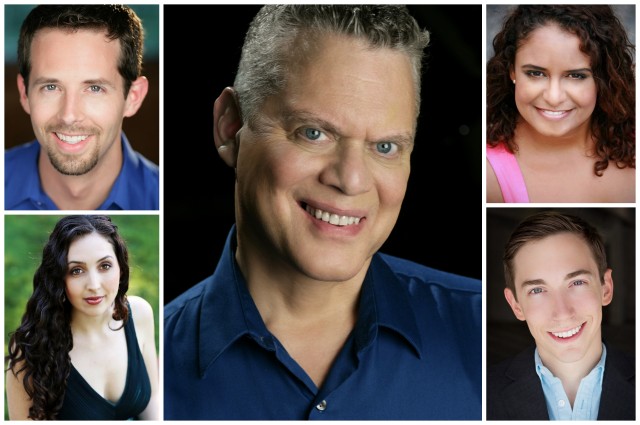 If you’re a fan of Steven Blier’s concerts at The Barns (and let’s be serious, if you’re not, you should be…), please note that Steve is performing in May this year! Yes, he arrives for rehearsals this Monday, and he will join with Clarissa, Summer, Jonas and Shea for From Lute Song to the Beatles: Songs of the British Isles on May 28 & 29 at 3pm.

“I have been reveling in our recent surround-sound performances on the floor of The Barns. Now we can get up close and personal with our listeners, who are seated on the perimeter of our expansive playing area. We’ve found that our intimacy with the audience is particularly strong when we’re singing in English. And so we offer an afternoon of British song, four centuries of wit, sentiment, and a uniquely European soulfulness. This wide-ranging program has it all: a bawdy lute song from the Renaissance, an aria by an English student of Mozart, my favorite moment in all of Gilbert and Sullivan, a raft of beautiful ballads, and dessert courses by Noël Coward and the Beatles.” —Steve Blier

Later this summer, there will undoubtedly be few people with whom I have conversations that start with “When is Steve performing?” and end in chagrin. Don’t be one of them!